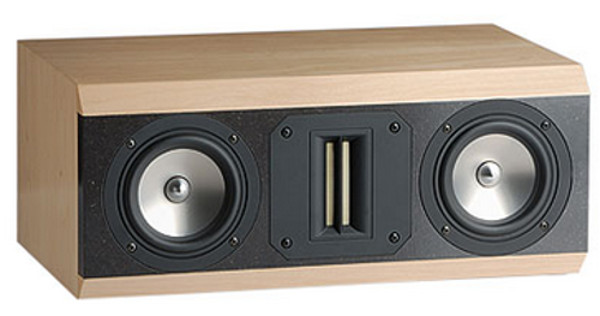 Characteristics and sound properties
The ARIA 2 MHT CENTER is equipped with the popular combination of drivers consisting of the TI 100 8 Ohm and the MHT 12 8 Ohm. As a result of this choice of drivers and the linear frequency response, it is ideally suited as a complementary centre speaker in conjunction with the VOX 253 MTI or TOPAS, for example, to produce a high-end home theatre system. As already seen in the ARIA 2, the magnetostat is positioned in the middle of the slim-line baffle and is flanked by the two titanium mid-bass units.

In contrast to centre speakers featuring a genuine D'Appolito arrangement, the ARIA 2 MHT CENTER is well suited to horizontal positioning e.g. above or below the television set, because it does not have anything like the same beaming effect. The sophisticated 2.5-band crossover circuitry is responsible for this feature. The crossover separates one of the two mid-bass units at 1800 Hz while the second is not separated until 4500 Hz is reached, to leave the higher frequencies to the magnetostat.
This deliberate individual treatment of the two TI 100 8 Ohm prevents noticeable directivity which, in a vertically placed D'Appolito arrangement, would be intentional but in a horizontally placed centre speaker must be avoided at all costs to ensure that all the seating positions in the home theatre are treated to the same volume levels. 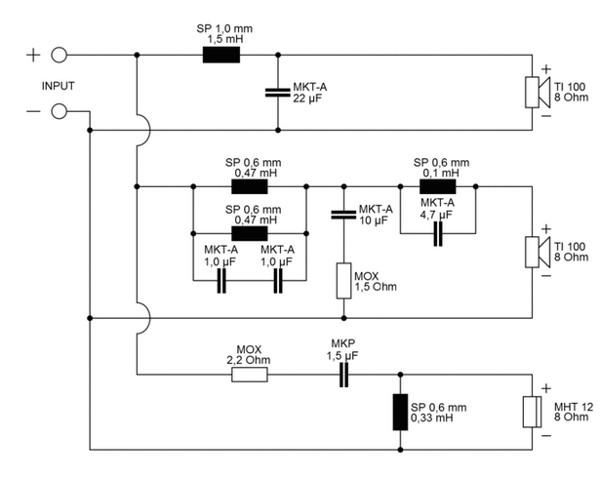 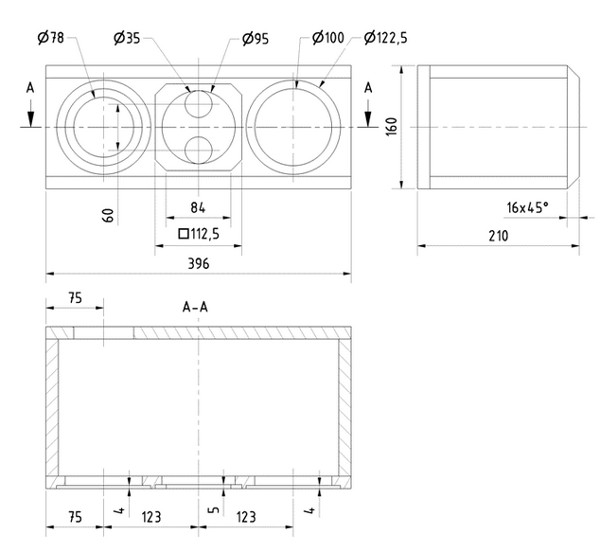