Previous product all products by QED Next product 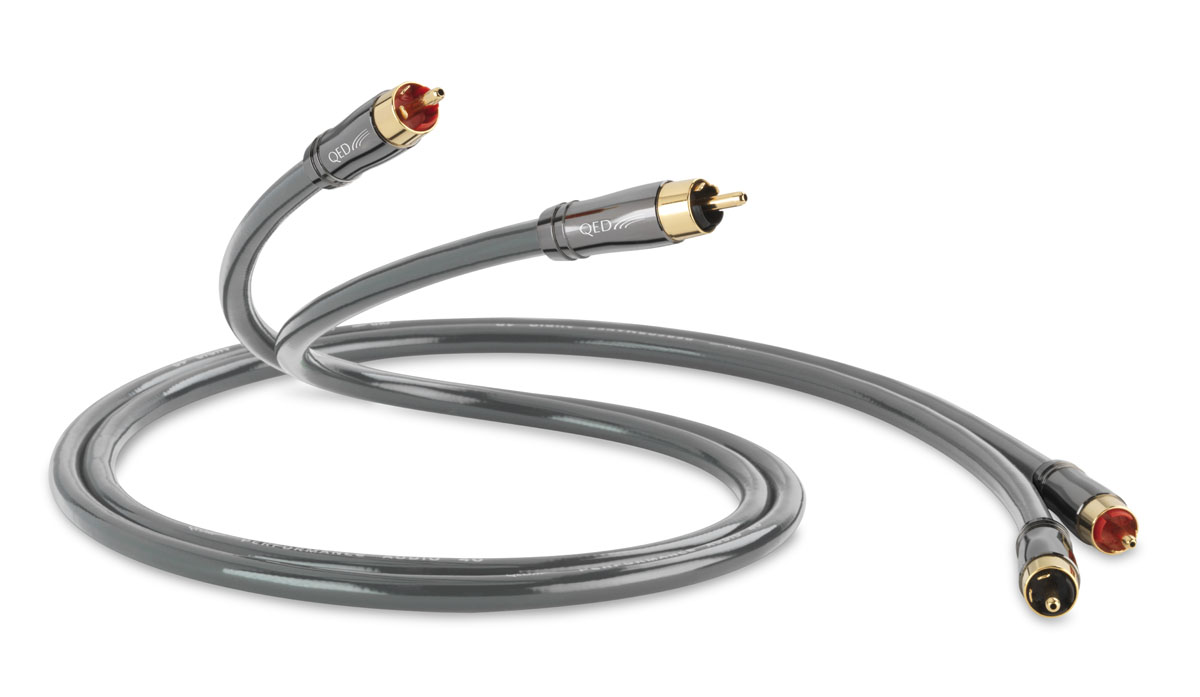 Beneath the PVC jacket, braided foil shield, ferrite jacket and foamed polyethylene dielectric are two solid, electrically isolated and oxygen-free copper conductors of different diameters. Using two wholly separate conductors (one copper, one silver-plated) to carry the audio signal provides the most complete, least compromised route for audio information to travel. The resulting sound enjoys greater scale and three-dimensionality than has been previously achievable from an interconnect of this price, and helps QED maintain both its reputation as an innovator and a class-leader.

Performance 40i has numerous technological highlights, and we’re convinced it represents amazing value for money. The easiest way for you to understand what we mean is to hear it in action for yourself - we’re confident you’ll prefer it to any alternative cable at anything like the price.

Specification
You have to be logged in and must have bought this product to write a review.