Previous product all products by Harwood Acoustics Next product 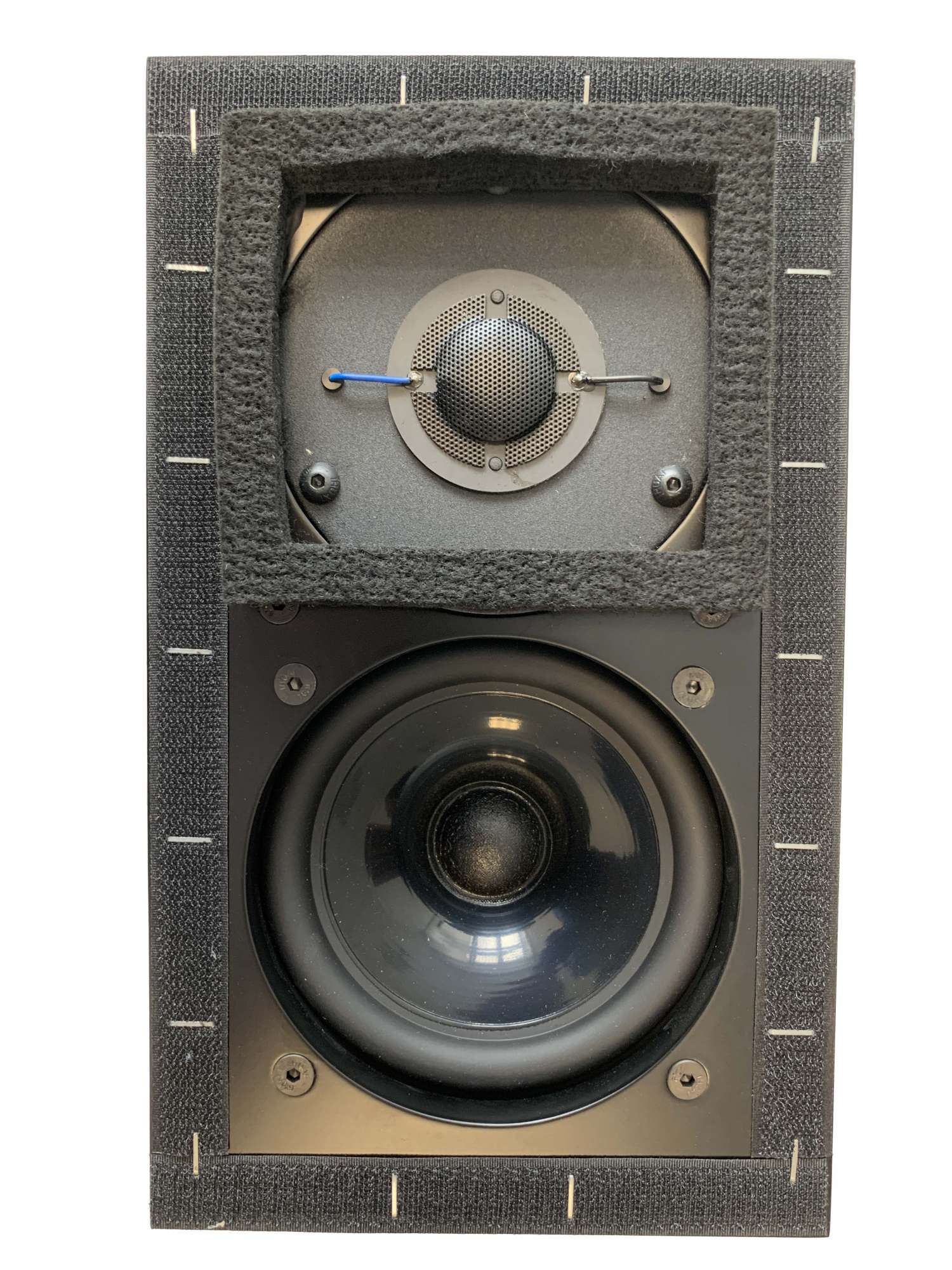 "The LS3/5A is a small studio monitor loudspeaker originated by the BBC for use by outside broadcast vans to ensure quality of their broadcasts. The speaker concept set out transparent and natural sound as the goal, and the achievement of the end result is widely acknowledged.

The LS3/5A is a commercially produced loudspeaker driven by the need of the BBC to monitor and assess broadcast programme quality. It was derived from the LS3/5, which was conceived and developed by the BBC Engineering Department in the early 1970s, when it was under the stewardship of Dudley Harwood. Having found no commercially produced small loudspeaker that met the requirement for naturalness and sonic neutrality, the BBC specifically set out to design a speaker to achieve natural overall sound quality and good dynamic range for monitoring broadcasts in tightly confined spaces."

Over the decades, many well-known companies such as Rogers, Spendor, Kef, Lin, Harbeth, Falcon and many more. produced this monitor under BBC license. When we realized this LS3 / 5A monitor, we followed the original release of H.D. Harwood from 1976 and had the version produced in 15 ohms. All production details have been followed according to the specifications in order to maintain the sound reproduction true to the original. The result confirms our efforts, because a tonal and measurement comparison with a ROGERS LS3 / 5A from 1999 clearly shows that nothing has changed here.