Previous product all products by FiiO Next product 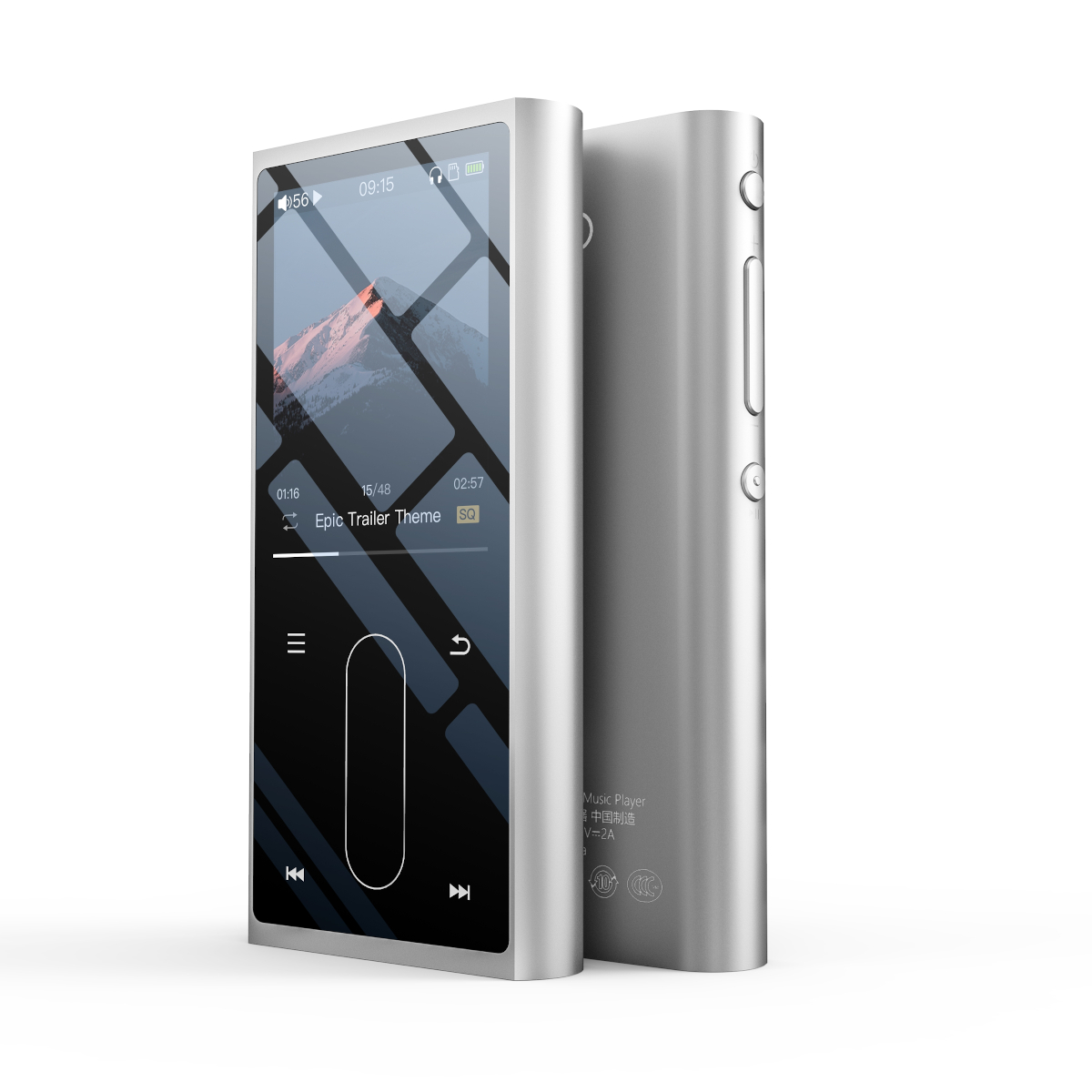 The highlights of the FiiO M3K at a glance: Compact and clever – The FiiO M3K

With the FiiO M3K, there’s plenty of intelligent technology and comfort in a beautifully designed housing. Sure, solid technology and good sound are the reason why we buy a portable music player. But what good is all this if the device then cannot be operated properly?
Of course, FiiO knows that and has acted. The FiiO M3K comes with capacitive touch keys and an intelligent touchpad that gives you full control over the player and music playback. The buttons are also illuminated so that you always know (and see) what you are doing even in the dark.

This is made possible by the built-in Ingenic X1000E processor, which combines high computing power and low power consumption.

And the processor can do much more…

For example, the microphone built into the FiiO M3K allows you to make high-quality recordings of the things that are important to you. Whether it’s a short voice memo, a lecture or whatever, you always have your information with you at the touch of a button.

In addition to the “classics” MP3, WMA, WAV, FLAC and ALAC, the FiiO M3K also plays formats such as APE and even DSD64. This is due to the AKM AK4376A DAC chip, which not only handles a wide range of formats, but also excels with extremely low background noise.
So: Just choose the music you want to listen to, the player does the rest.

The music you play does not meet your sound expectations? No problem! With the integrated equalizer, you can adjust where necessary.

A true friend and partner – also on the road

The FiiO M3K holds one MicroSD memory card with a maximum of 2 TB of storage space. So really a lot of music! But sometimes the music is not (yet) on the memory card or you just want to listen to music from your computer “just fast”.
Works great with the FiiO M3K. Connect the player to the computer via USB, install the driver under Windows and off you go with a maximum of 192 kHz and 24 bits.
Your music is on your smartphone, but you want to listen to it on your player? Then use the USB OTG function. Connect the smartphone to the player via USB and copy the desired music files to the memory card inserted in the M3K (does not currently work under iOS).

Once a week is enough…

At least when it comes to charging the battery. With a maximum standby time of 38 days and a playing time of 24 hours, you can leave the charger at home over the weekend.
And if the battery is empty, it can be recharged in no time at all via its USB 2.0 connection.

The housing of the FiiO M3K is seamlessly made of one piece of aluminum, which also encloses a high-quality and colorful 2″/5.08 centimeter IPS display. The display is also protected by a hardened glass foil, so that scratches in the display don’t stand a chance.
Not only does the player feel good, it is also robust and durable.

Not only do we say that the FiiO M3K sounds good, but the Japan Audio Society has also officially certified it.The player also meets the strict requirements and criteria for wearing the coveted Hi-Res audio logo. Thus, the FiiO M3K is definitely “best in its class” with its variety of functions and high-quality workmanship.

General data Data headphone output Electricity and battery Playback formats Data converter
You have to be logged in and must have bought this product to write a review.