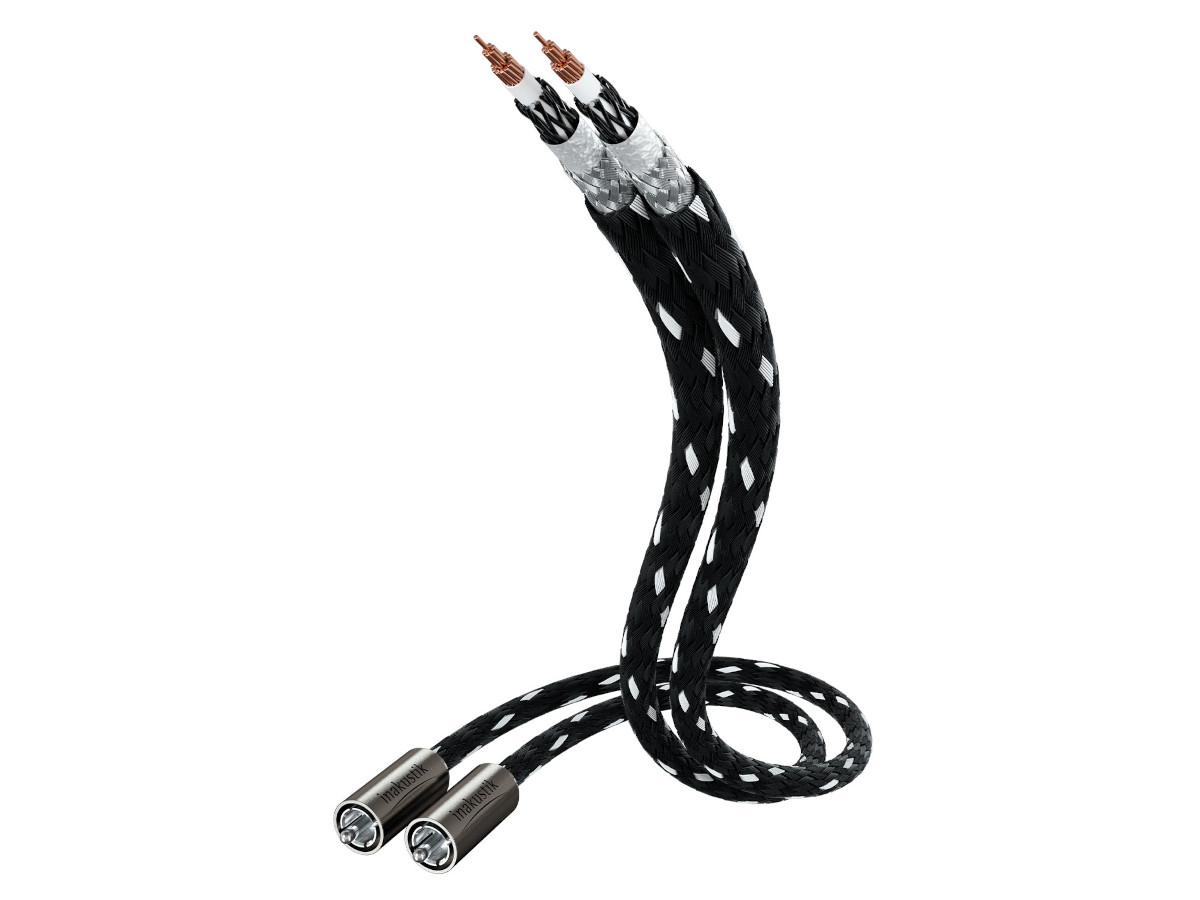 Compared to the NF-204 MICRO AIR, the NF-104 MICRO AIR has a conventional, coaxial architecture. In addition to the MICRO AIR technology, the newly developed RCA connector, which is completely solder- free, is another special feature of the NF-104. By omitting the solder, transition resistances and element formation are significantly reduced. As the name suggests, the NF-104 harmonises particularly well with the LS-104 speaker cable. The two cables are perfect entry-level models for MICRO AIR technology.